When we went to New Orleans, Louisiana, we first had to cross the worlds longest, continuous over water bridge! It was so long… 23 miles! We could barely see the ether side. 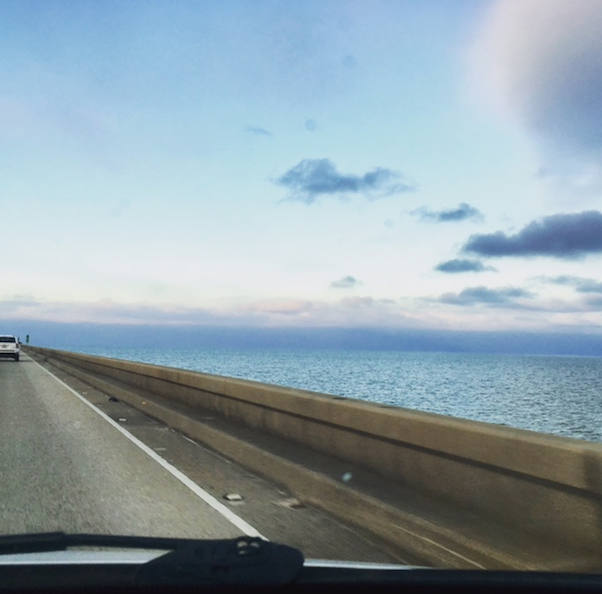 Once at New Orleans we decided to explore. We herd lots of jazz, at every corner at least one band would be playing. If there was a band we would give them a tip and move on. At Jackson square we saw lots of horses and carriages. On the sidewalk we saw a bunch of pigeons. Me, Quinten, and Tanner ran around gathering acorns and smashing them on the ground so we could throw them, in which to scatter them, so the pigeons could swarm around, to eat the acorns, then they would follow us. Before we went home we stopped at the Mississippi river to play, but when we got in the car dad was amazed at how dirty we all were! Our pants where caked with mud. On the drive home we saw a pretty red sun with a pink sunset. I would say it was a great ending to our day. 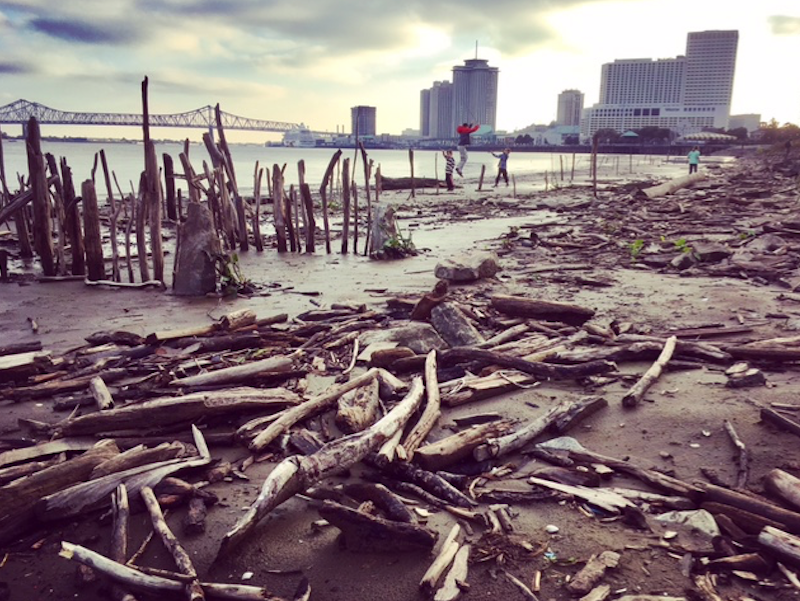